Stellar Year for the Best Golf Courses in Thailand

Siam Country Club has been golfer’s top pick because we have successfully hosted two major golf tournaments already this year on the best golf courses in Thailand. The golf course is a world standard grade and is well equipped with great services, with years of experience we know how to give you the best of time. We’ll bring you up to date on what we still have on the calendar to round out 2019.

We’ll also talk about some of the exciting events we’ve held in 2019, and give you a preview of what’s in store for Siam Country Club in 2020. 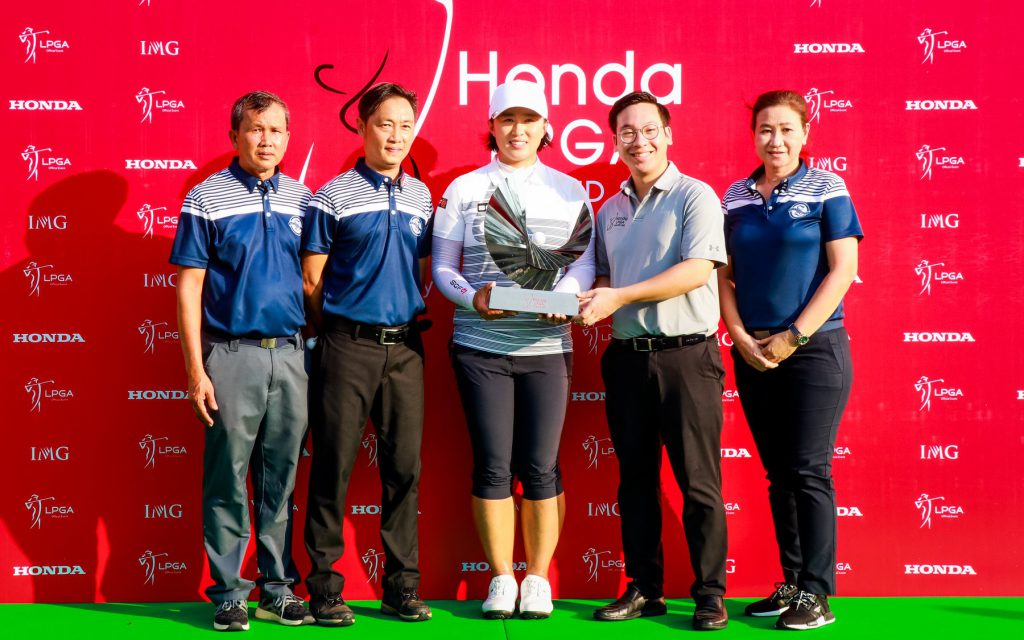 The Honda LPGA Thailand Tournament was first held in Thailand in 2006. In 2007 it began its illustrious run of 12 tournaments at the Siam Country Club.

Amy Yang has the most wins in Thailand with a total of three. Yani Tseng is in second place with two wins to her credit. The other winners through the years include Jessica Korda, Lexi Thompson, Anna Nordquist, Inbee Park, Ai Miyazato, and Suzann Pettersen.

The success we’ve enjoyed with the LPGA has led to other prestigious tournaments gracing the three championship golf courses in Thailand of Siam Country Club. The R&A and Asia-Pacific Golf Federation has awarded us the honour of hosting the Women’s Amateur Asia-Pacific (WAAP) championship. This important event provides a pathway for elite Asian female amateurs golfers to reach the international professional stage.

We’ve been recognised for the wealth of experience we have in hosting championship tournaments as well as having three superb courses at our disposal. These courses have resulted in our winning the ‘Best Course in Thailand’ prize as well as the first runner-up prize for the Best Championship Course in Asia-Pacific from the Asian Golf Awards.

The winners of the WAAP are automatically invited also to be a contestant in the LPGA. 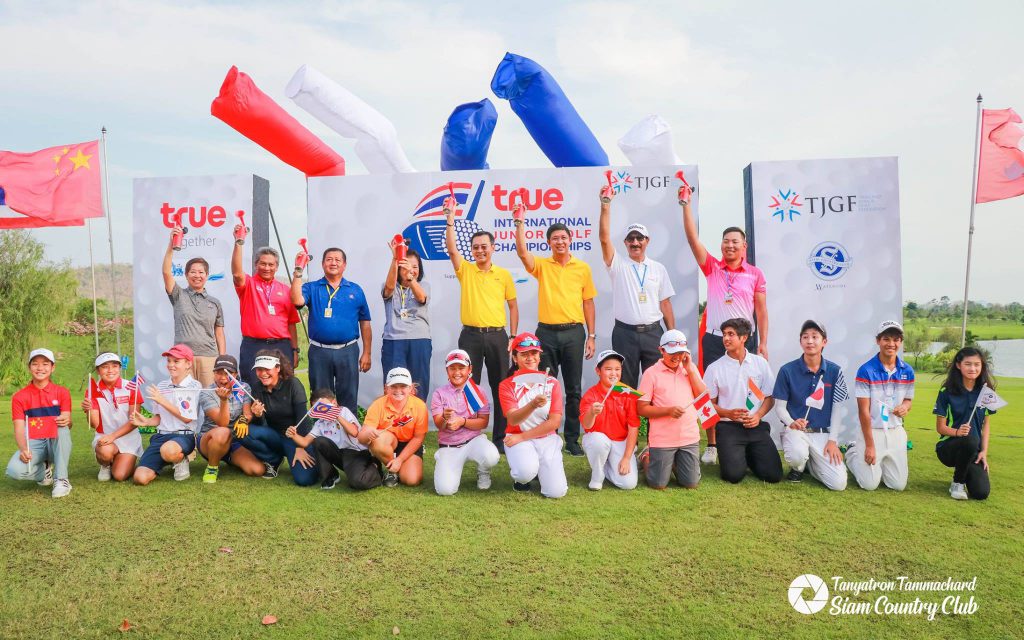 The 18th True International Junior Golf Championships was contested on the 9th to April 12th at Siam Country Club’s Waterside Course. There was a rewarding turnout over the days of intense and spirited competition.

The Thai youth golfers who were competing in the tournament numbered fifty in all. Class A and Class B competed over four days, and Class C competed over three days in total.

The True International Golf Championships are designed to offer an international standard of competitive golf. It provides talented Thai youth golfers with the opportunities to develop their skills and someday be able to compete at a world-class level.

The tournament offers them a chance to test their skills among the other best players in the country, to learn from a competitive environment, and to experience a well-organised tournament format. The entrants are entrusted with the credibility and integrity that comes with playing in a major tournament.

True recognises the credibility and organisational skills we’ve attained in hosting numerous championship tournaments through the years. By choosing the Siam Country Club to host this important tournament, they’ve made a statement of trust and heightened the visibility of their golf tournament to the golfing media and public.

Besides hosting a golf event, with our well-equipped facilities and environment, Siam Country Club is also honored by Bangkok Bank, one of the leading banks in Thailand to host the Bangkok CycleFest on November 23rd and 24th. This cycling race has many categories to compete in and promises a weekend of intense cycling competition and fun for all. 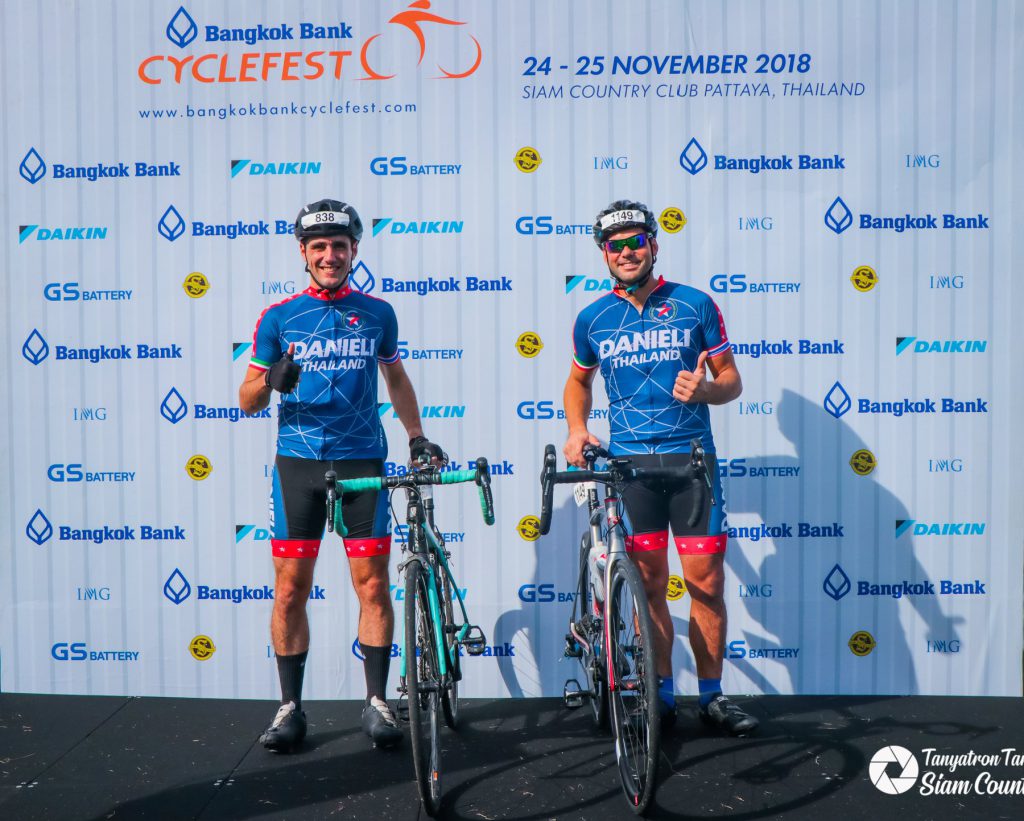 Finally, from December 12th to 16th, we also host the Wonderfruit 2019 festival. This is the largest community celebration of art, music, food and innovative ideas to bring people together to create a positive impact, this event is considered to be one of the top well-known events in Thailand. 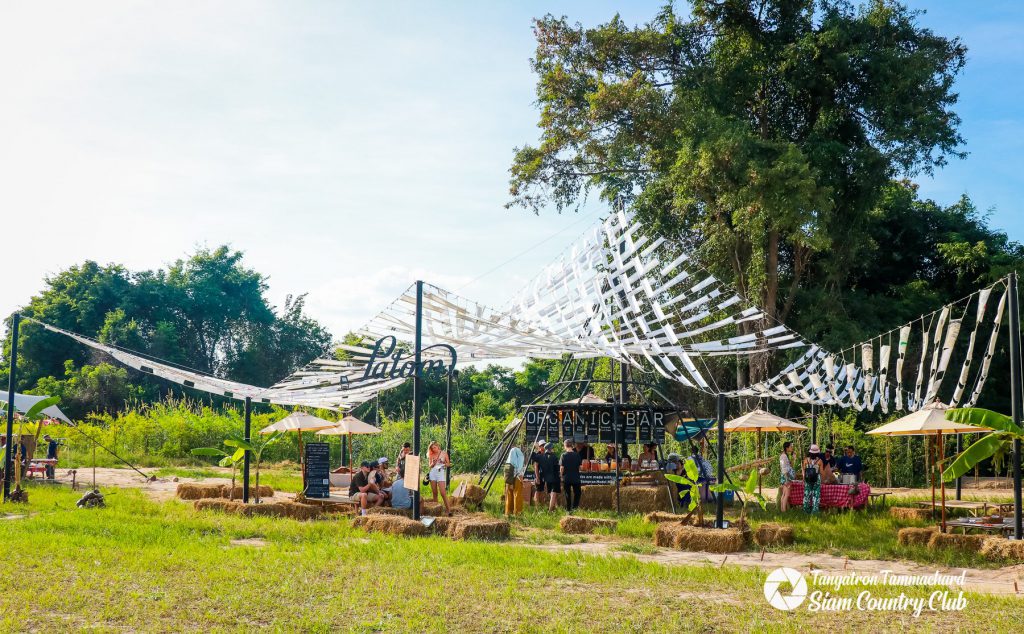 There are plenty of events still to come as we enter a new decade. Next up, the Honda LPGA returns to Siam Country Club’s venerable Old Course on the 20th to February 23rd. Be sure to make your reservations as the top women golfers in the world travel to Pattaya to contest this highlight on Asia’s yearly golf calendar.

Beginning in February, we will host the Women’s Amateur Asia Pacific (WAAP) tournament. This kicks off on February 12th and runs until the 15th. The Waterside Course is the place to be for this event.

On March 30th to April 3rd, we are again honoured to host the True Vision Junior Golf Tournament 2020 at our Waterside Course. Its always heartening to see these young Thai golfers out on the best golf courses in Thailand, making the country proud.

Finally, don’t forget that Siam Country Club’s long-awaited Rolling Hills Course opens in January. We have every confidence that this course will come to be considered alongside the Old Course, Waterside Course, and Plantation Course as one of the best golf courses in Thailand.

With the Honda LPGA, the True International Golf Championship, the WAAP, our popular community events, and the eagerly awaited Grand Opening of our new Rolling Hills Course, 2020 is looking to be yet another stellar year for Siam Country Club.